Kunsthalle
Since its establishment at the end of the 19th century, Kunsthalle has been at the center of the contemporary Hungarian art scene. It's a national institution that seeks to display the most significant trends in both Hungarian and international contemporary art. 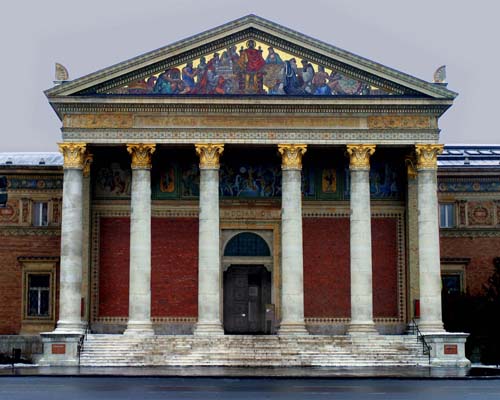 Museum of Fine Arts (closed for renovation until 2018)
Located in Heroes' Square facing the Kunsthalle, this museum was built using the plans of Albert Schickedanz and Fülöp Herzog in the early 20th century. The Museum of Fine Arts houses a wide variety of international pieces, comprising more than 100,000 works. The collection is made up of six departments: Egyptian Art, Classical Antiquities, Old Master Paintings, Sculpture, Prints and Drawings, Art after 1800.

Museum of Ethnography
The Budapest Museum of Ethnography, one of Europe’s most prestigious social science museums, houses more than 200,000 ethnographic artifacts, coupled with a unique archive of photographs, manuscripts, folk music recordings, and films. In addition to its outstanding collection on Hungarian folk culture, the museum holds the largest body of material on foreign cultures in the country, and is an important focal point for research in contemporary cultural studies.

House of Terror Museum
Opened in 2002, the House of Terror Museum - the only one of its kind - is a monument to the memory of those held captive, tortured and killed in this building. The museum presents the horrors in a tangible way, but also intends to make people understand that the sacrifice for freedom was not in vain. Ultimately, the forces of freedom and independence won the fight against the two cruellest ideological systems of the 20th century.

Museum of Applied Arts
Following the establishment of similar museums in London, Vienna and Berlin, and upon realizing the importance of handicrafts and industrial design, the Museum of Applied Arts in Budapest was founded by the Hungarian Parliament in 1872. From the start, the museum has collected applied art works, both contemporary and historical, from Hungary and abroad. Its collections have come from several sources. 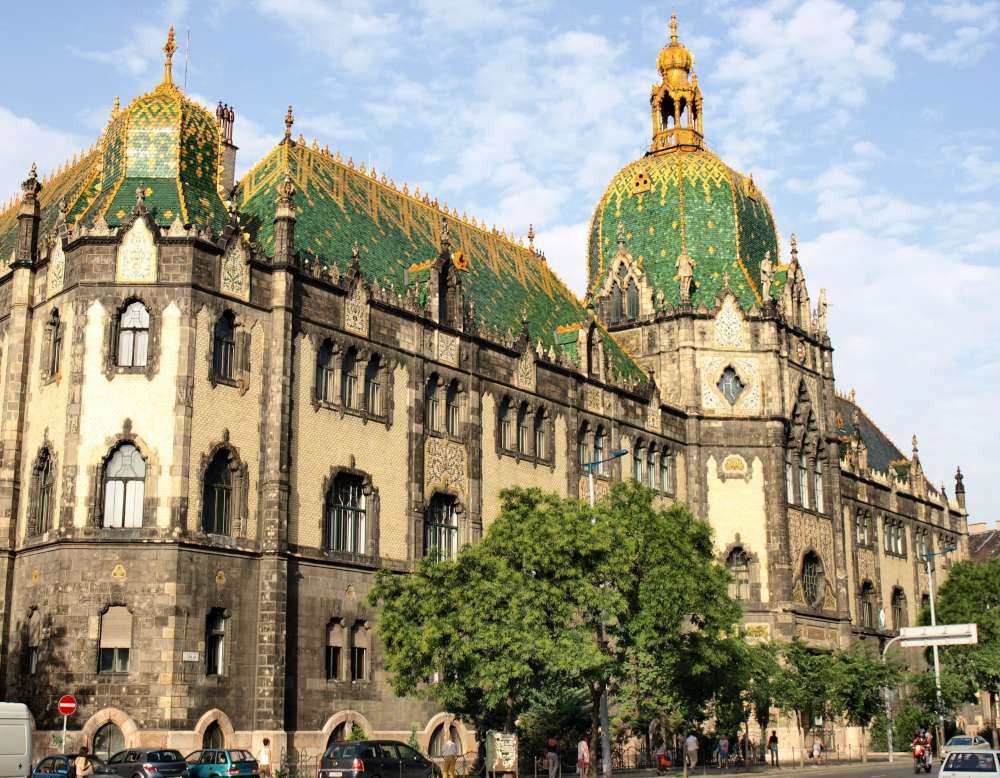 Ludwig Museum of Contemporary Art
The Ludwig Museum in Budapest was founded in 1989. Its collection can be divided into two larger groups: one consisting of American and Northern European artworks (pop art, photorealism, works by Die Neue Wilden) donated by the founders; the other focused on the art of former Socialist countries.

Natural History Museum
Dating back to 1802, the museum houses one of the largest natural history collections in Hungary and across the region. Exhibitions feature plants, animals and minerals typical for Hungary, as well as the history of the Earth. The rocks near the entrance are from different parts of Hungary; exhibited in the order of their formation, they represent millions of years of geological history.

Museum of Transportation (Closed for renovation)