With almost 1.5 million Americans of Hungarian decent, the exchange of cultures between our two countries was and remains significant. From increased American interest in Hungarian classical composers (Ferenc Liszt and Béla Bartók) in the 1930s to the return of the highly symbolic Holy Crown of St. Stephen during the Carter Administration. 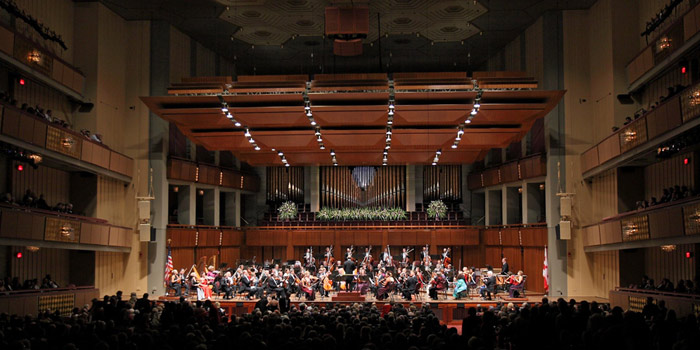 Before World War I

Migration of Hungarians to the United States significantly increased at the start of the 19th century and was instrumental in the establishment of strong Hungarian-American communities across the US that helped to preserve the own language and culture. Bz far the three most common cities for Hungarian immigrants were Cleveland, OH, Chicago, IL, and New York City, NY. Many of these communities retained their language and cultural ties to their home country through churches, fraternal organizations, and Hungarian-language newspapers. The establishment of formal diplomatic ties and the establishment of consulates provided another important link between the two cultures. It was around this time prominent Hungarian-Americans began to excel. Journalist and publisher Joseph Pulitzer set new precedents for journalism with his aggressive news coverage.

The exchange of cultures between our two countries increased in the 1930s. American interest in Hungarian classical composers (Ferenc Liszt and Béla Bartók) and musicians increased, while Hungarians were captivated by stories about cowboys of the American West published in the newspaper Pesti Hírlap. American movies and music were also popular in Hungary. Metro-Goldwyn-Mayer, Fox, and Warner Brothers all distributed pictures in Hungary, and the musical works of Irving Berlin, as well as George and Ira Gershwin were Hungarian favorites.

There were American students at the Academy of Music in Budapest, and in 1927 the Carnegie Endowment for International Peace sent a group of editorial writers to Hungary. The American Legation also worked closely with the Royal Hungarian Ministry of Public Worship and Education and the Hungarian Council of Arts, and Hungarian artists exhibited their work in the United States. In 1931 Minister Nicholas Roosevelt and his Hungarian counterpart, László Széchenyi, sponsored an exhibit of Hungarian art that travelled to Chicago, New York, Harvard University in Cambridge, and the Palace of the Legion of Honor in San Francisco. 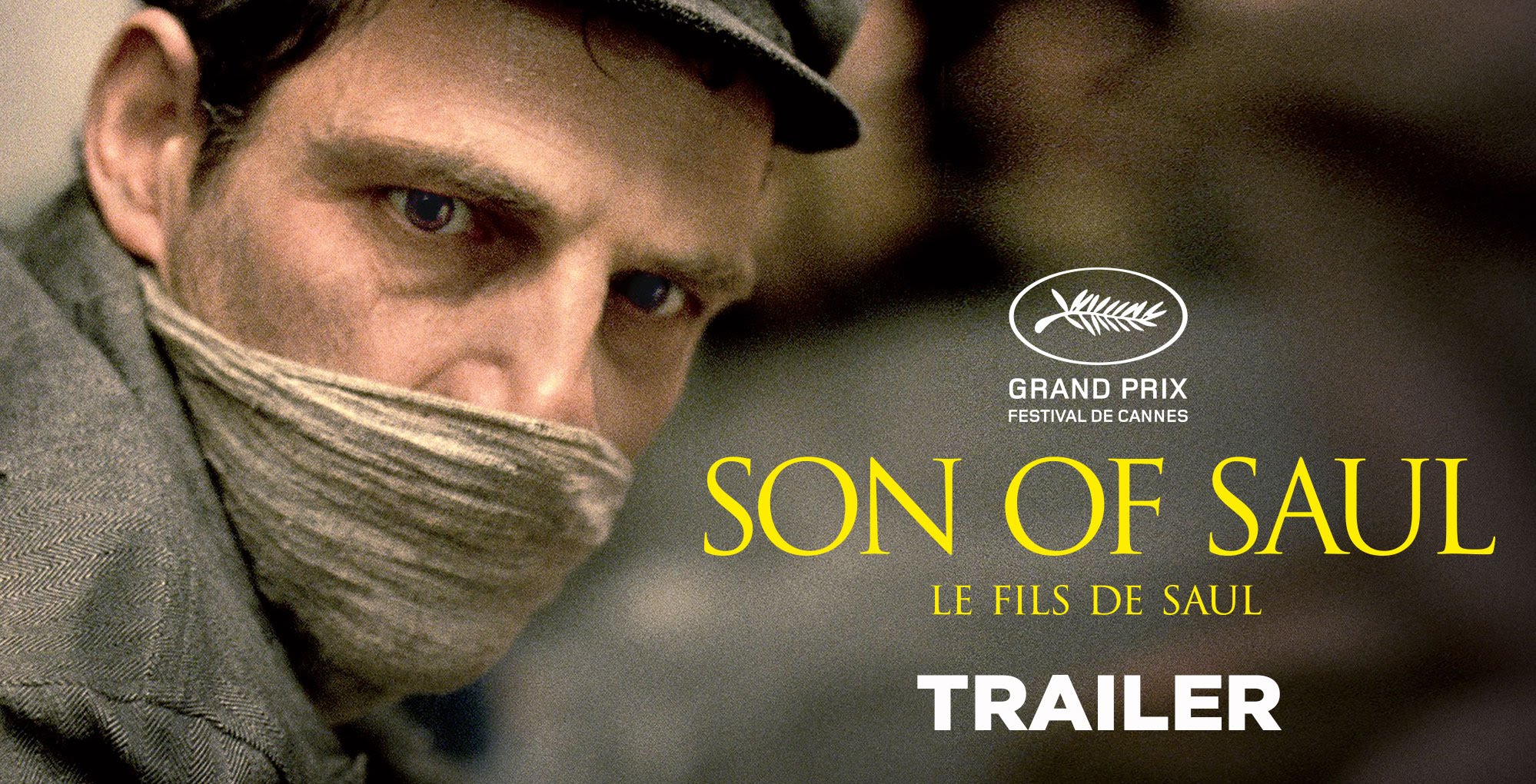 As the international political climate pivoted during the second half of the twentieth century, American foreign policy during the Cold War (containment, d'étante, the Helsinki Process, Reaganomics) presented both challenges and opportunities for closer cultural relations. In Hungary, some restrictions were slowly relaxed in the cultural spheres. Eastern European countries began to encourage tourism, and American newspaper articles spoke of the cultural, gastronomic, and historical attractions available behind the Iron Curtain. According to one report, more than 20,000 American tourists visited Hungary in 1963.

Cultural contacts were kept informal and nonofficial. Radio Free Europe reported that in 1961 novels by Ernest Hemingway and John Steinbeck, and plays by Arthur Miller were available in Hungarian translation. In late 1963, American author John Steinbeck and playwright Edward Albee visited Hungary as part of a trip to the Soviet Union and Eastern Europe.

In 1965 a demonstration in front of the American Legation caused some damage, and Hungarian officials placed a Communist “freeze” on talks and cultural relations. During the 1960s the Inter-University Travel Grant Committee (IUTGC) and the Office for International Education expanded scholarly exchanges with Hungary until the Hungarian Government cancelled the IUTGC exchanges in November 1967.

The Johnson Administration also created the International Institute for Applied Systems Analysis to create nonpolitical links between Western and Eastern Europe. In 1969 the United States sent a piece of moon rock to the National Museum in Budapest for Hungarian citizens to view as part of a global commemoration of the first moon landing. In 1972, during his visit in Hungary, Secretary of State William P. Rogers witnessed the signing of a scientific and technical exchange agreement between the Hungarian Institute for Cultural Relations and the US National Science Foundation.

In 1978 the Carter Administration returned to Hungary the highly symbolic Holy Crown of St. Stephen that the United States had been holding f at Fort Knox, Kentucky since the end of WWII. As part of the return, the United States sought to ensure that the crown would be available for viewing by the Hungarian people. Cultural relations between Hungary and the United Sates continued to improve throughout the 1980s.

In December 1981 the two countries signed an agreement establishing a 2-year program of cooperation and exchanges in culture, education, science, and technology. The first CSCE forum in Budapest was devoted to the discussion of cultural affairs, and was the first to be held in a Warsaw Pact country. 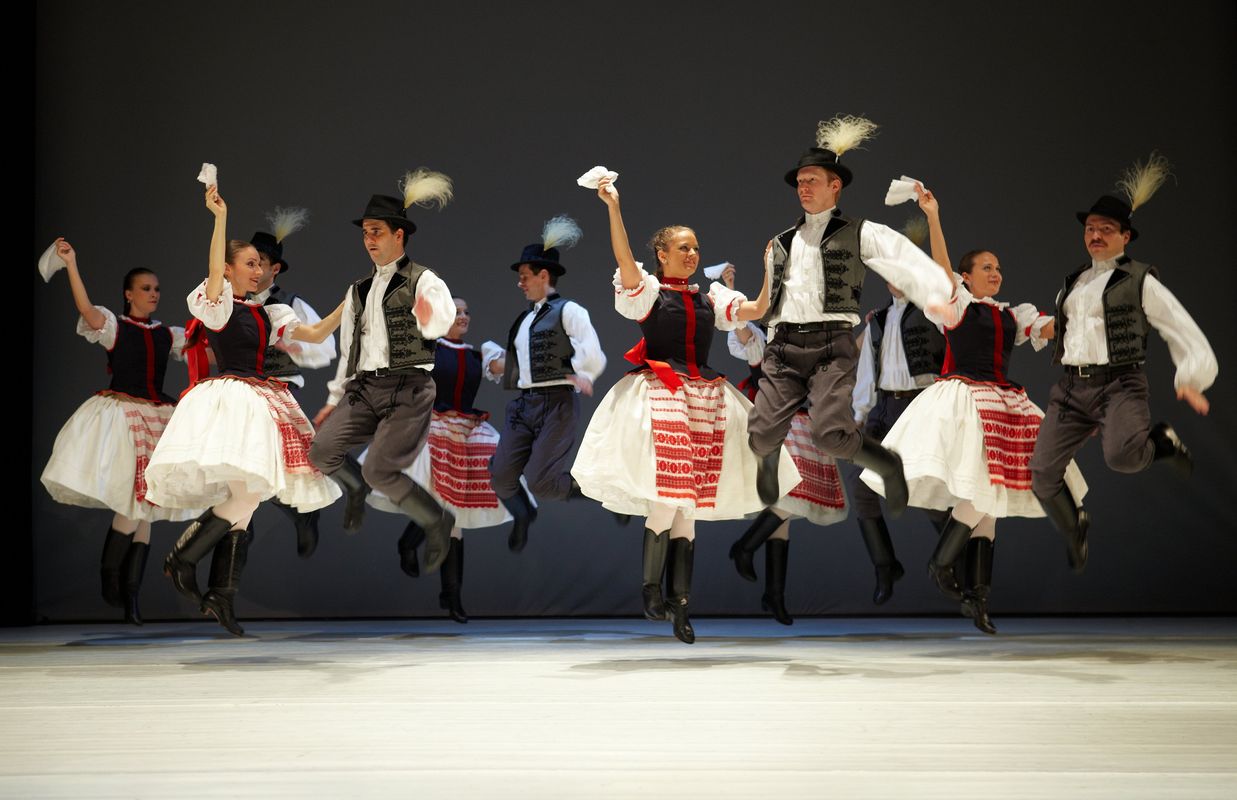 In 1989 President Bush met with Hungarian officials in Budapest and announced plans to open a Hungarian-American Enterprise Fund to promote wider cultural and educational exchanges. He also established a Peace Corps program to teach English in Hungary. The members of the Hungarian Diaspora in the United States followed events in their homeland closely during the volatile time of the fall of the Soviet Union and played an important role in the changes then taking place. One of the most prominent examples of cross-cultural communication took place in October 1990, when Péter Zwack presented his credentials as Hungary’s Ambassador to the United Sates.

In a symbolic attempt to come to terms with one of the darker pages of recent Hungarian history, President Göncz attended the dedication of the Holocaust Memorial Museum in Washington, DC, in 1993.

After the fall of the Berlin Wall the US Embassy opened “American corners” in Pécs, Veszprém, and Debrecen. These partnerships between the US Embassy’s Public Affairs Section and host institutions continue to provide access to current and reliable information about the United States to the general public.