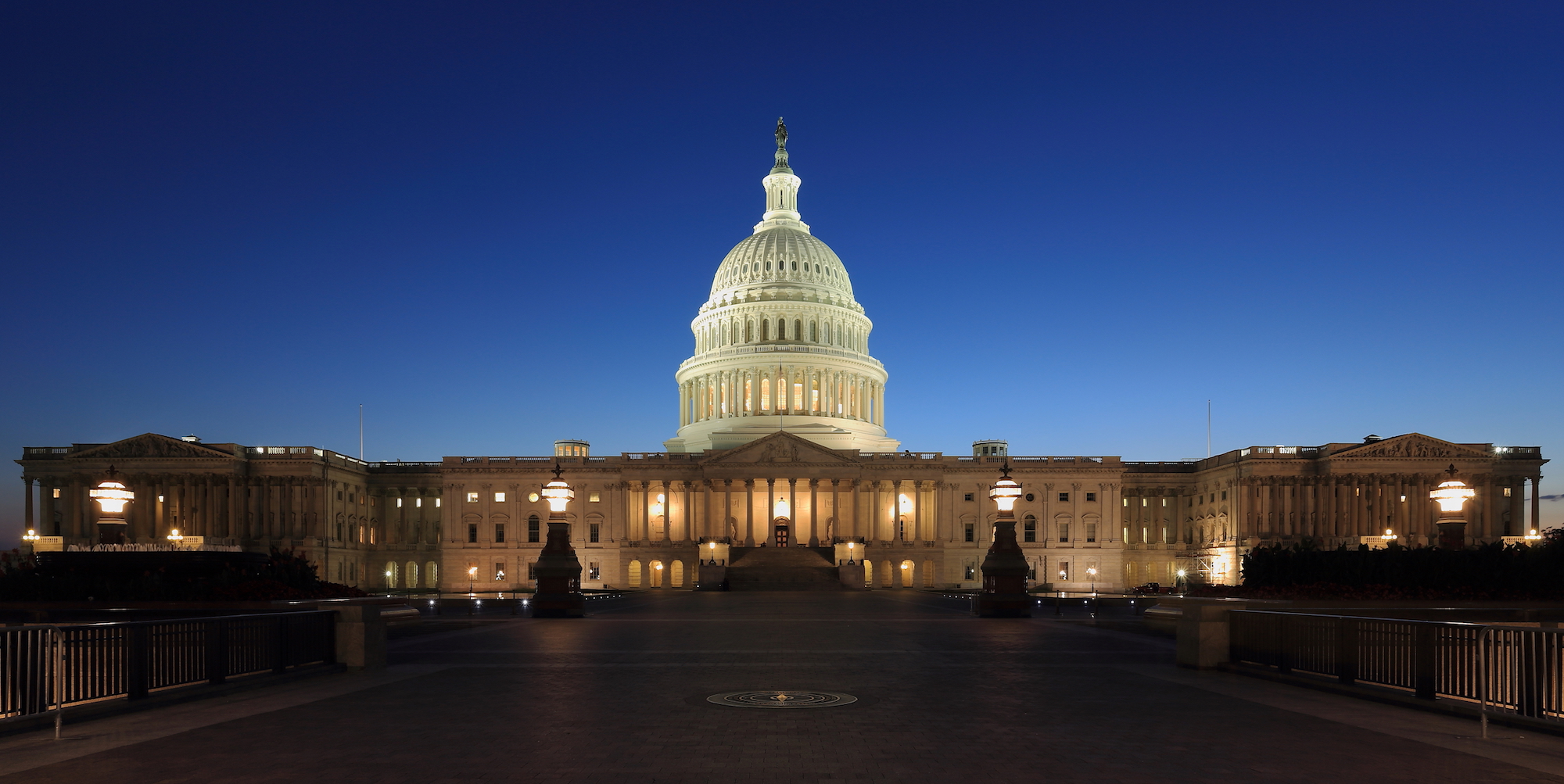 Originally established by the late Hungarian-American Congressman Rep. Tom Lantos (D-CA) in 2003, the bipartisan Hungarian Caucus continues to provide a strong voice for Hungarian-American issues in Congress and seeks to promote constructive dialogue between Hungary and the 1.5 million Hungarian Americans in the US.

In the 117th Congress, The Hungarian-American Caucus is co-chaired by Representatives Andy Harris (R-MD), Marcy Kaptur (D-OH), Chris Smith (R-NJ) and Debbie Dingell (D-MI), whose leadership has been instrumental in the strengthening of Hungarian-American cultural, political, and economic relations. The Caucus also serves as an invaluable tool for communication between the United States' Congress and the Hungarian National Assembly.