The Embassy of Hungary celebrates Day of Hungarian Sign Language

Last week, we celebrated 'Hungarian Sign Language Day' to recognize the language, which keeps us connected to our deaf communities. Our embassy is honored to work with Hungarian companies in the United States, such as SignAll, who are currently testing some of their innovations in the Embassy of Hungary's Business Promotion & Development Campus. SignAll is known for its award-winning sign language translation technology, which can recognize and translate sign language for business and education. SignAll’s Learn Lab is a one-of-a-kind interactive system that provides immediate response to users’ signing to automate learning and practice. Signall Chat is the first and only system for automated translation between American Sign Language and English. Find out more here: https://www.signall.us/ 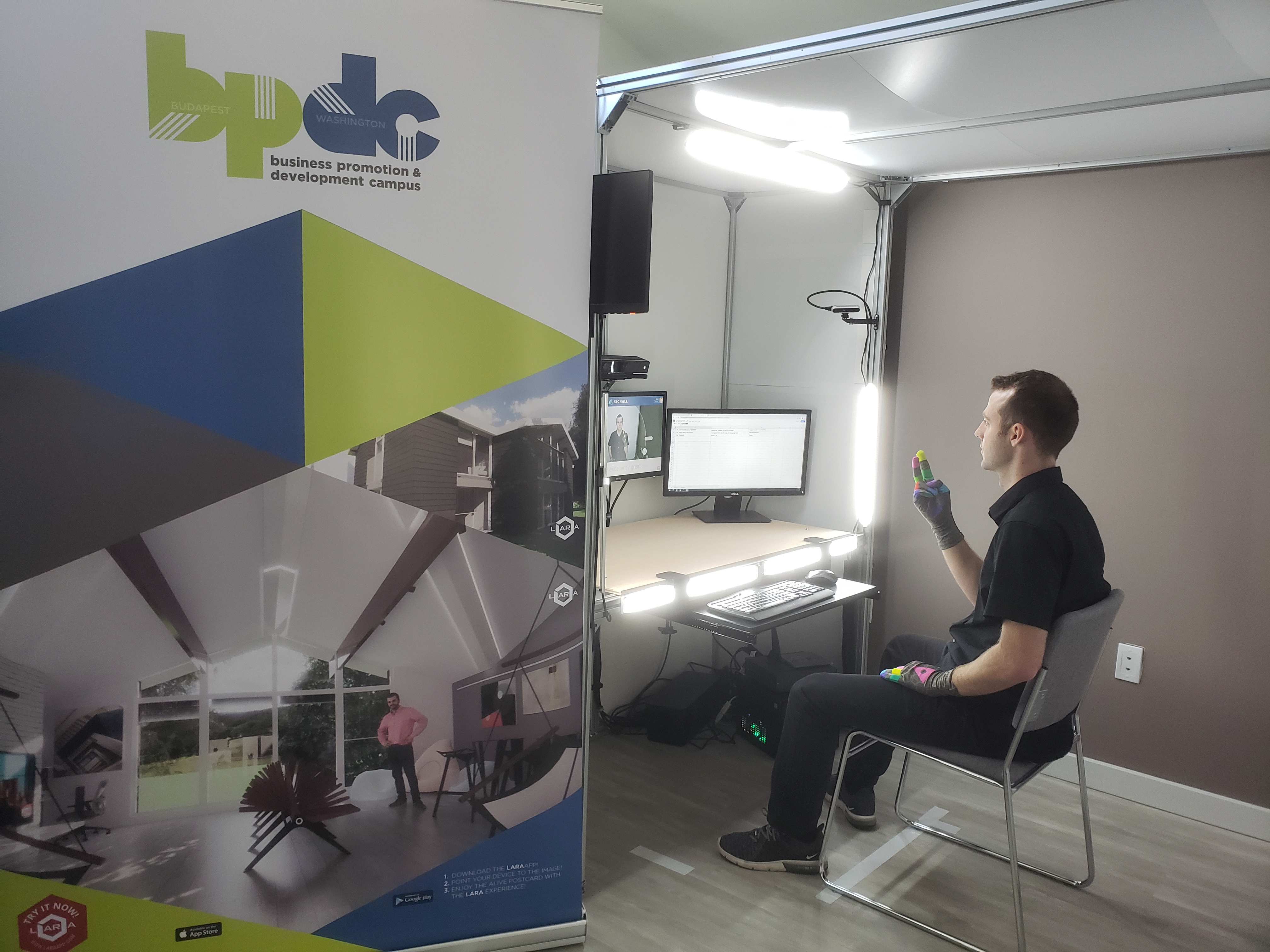 This year also marked the 30th anniversary of the Americans with Disabilities Act of 1990, which was passed to prohibit discrimination based on disability in the United States. But 2020 marked a significant step forward in Hungary as well since earlier this year, members of the Hungarian parliament voted unanimously to adopt changes to the law which regulated the treatment of deaf people, providing the exclusive right for Hungarians to take their state exams in Hungarian Sign Language (HSL), which discursively puts the language in line with spoken languages. Additionally, both deaf and hearing Hungarians may now take HSL in partial fulfillment of a Master’s degree requirements. This was an important and long-awaited step in the acceptance and de-stigmatization of the hearing impaired and sign language in Hungary.