The event covered Hungary’s recent steps to ensure energy independence, such as booking the majority of the available capacity in the first 10 years of the Krk LNG Terminal. The discussion focused on the measures needed for more synergy between the European efforts and their American counterparts. Topics covered U.S. and Hungarian energy policy goals; DoE’s P-TEC project, where Hungary co-chairs the Energy Efficiency Working Group; private and public investment in the region, and the need for continued U.S. presence in regional energy diversification efforts, such as the Neptun project. The participants reaffirmed their joint support for the Three Seas Initiative (3SI) and their investment decision in the 3SI Investment Fund, following the successful virtual Ministerial Conference on June 30. The United States, through the U.S. International Development Finance Corporation, has committed to investing up to $1 billion toward 3SI energy projects, and welcomed the investments to the Fund announced by Hungary and other Member States. 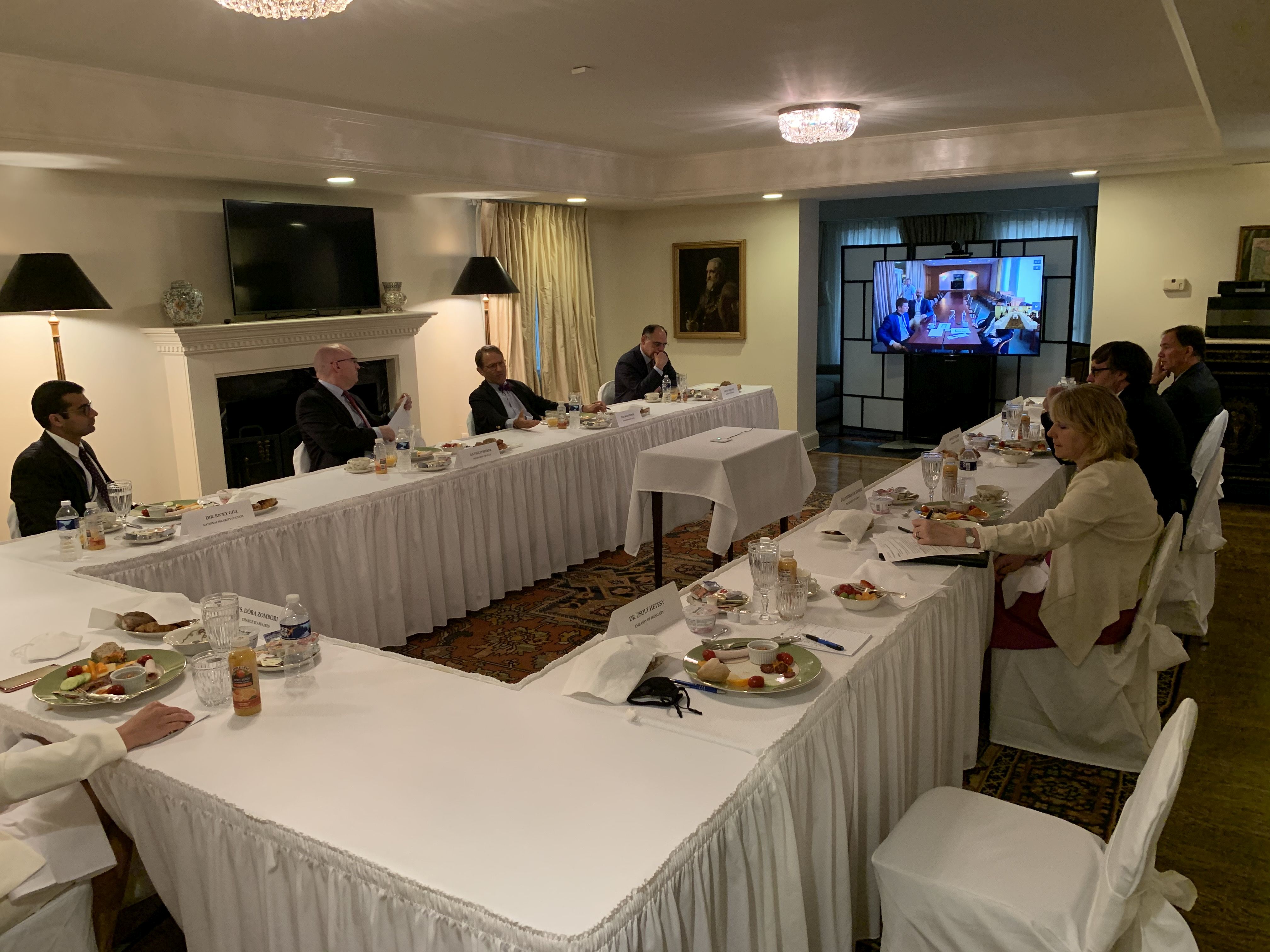