Hungarian mathematician László Lovász has been awarded the 2021 Abel Prize 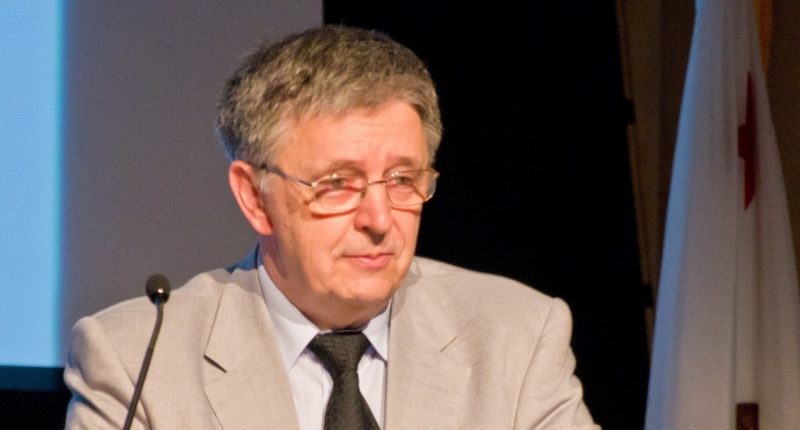 Hungary’s László Lovász has been awarded the 2021 Abel Prize, an honour given out by the Norwegian Academy of Science and Letters and regarded as one of the highest honors in mathematics. Lovász has won the honour together with Israel’s Avi Wigderson of the Institute for Advanced Study, Princeton, US, “for their foundational contributions to theoretical computer science and discrete mathematics, and their leading role in shaping them into central fields of modern mathematics,” the academy announced in Oslo on Wednesday.

Lauding the awardees, Hans Munthe-Kaas, chair of the Abel committee, said that “thanks to their leadership discrete mathematics and the relatively young field of theoretical computer science are now established as central areas of modern mathematics”. Responding to the award, Lovász, a former president of the Hungarian Academy of Sciences, told MTI that he had always been interested in learning how various fields of sciences could be connected. He said he started to research the two fields of discrete mathematics with a special focus on graph theories and theoretical computer science already in the 1960s and 1970s.

Speaking in the context of coronavirus, Lovász said that “looking at the pandemic from the aspect of mathematics is an enormous challenge”, noting that his research team is examining the dynamic of virus transmission by studying human connection networks. The Abel Prize was established in 2002 to recognize outstanding scientific work in the field of mathematics.