Dr. László Szabó was appointed Ambassador of Hungary to the United States in July 2017. Prior to his arrival in the United States, Ambassador Szabó served as Deputy Minister of Foreign Affairs and Trade in Hungary from 2014 to 2017. His work at the Foreign Ministry followed a long and distinguished career in the pharmaceutical industry, namely as Vice President of Eli Lilly, a Fortune 500 company based in Indianapolis. Ambassador Szabó also served as CEO of TEVA Hungary from 2010 to 2014. 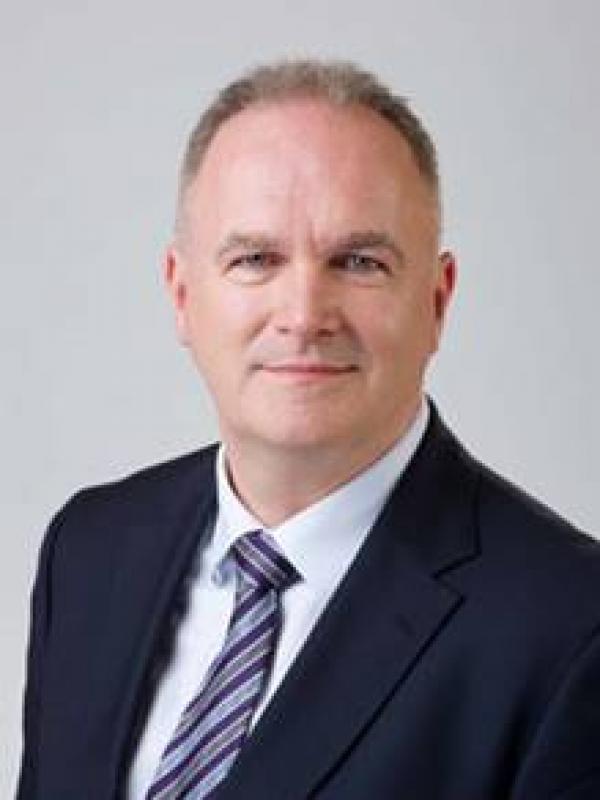 Ambassador of Hungary to the United States, Washington, D.C.
from July 28, 2017

State Secretary for Foreign Affairs and Trade
from June 2014

Hungary Chamber of Physicians
1990 to present

Member of the Board, Association of Innovative Pharmaceutical Manufacturers (AIPM)
2005-2007

Member of the Board, Association of Hungarian Pharmaceutical Manufacturers
2010 to present

Member of the Economic Committee, University of Debrecen
2011 to present

Member of the Investors' Committee of AmCham
2011 to present